Born January 3, 1943 in San Antonio, Texas. After moving frequently during his childhood, Grady’s family came to California in the late ’50’s. It was there that Grady discovered his aptitude for pool. Early on, Grady proved to be an adept student of the game of One Pocket, honing his skills at fabled Cochran’s in San Francisco in the early 1960’s before he took to the road.

They call him ‘ The Professor’, but they could just as aptly call him Mr. One Pocket. It is hard to imagine a model for contributing more to the game of One Pocket than exhibited over the career of Grady Mathews; he has truly been an ambassador to the game. 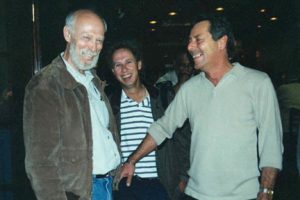 * Well known for his after hours play, Grady has faced virtually every major One Pocket player of his time, entertaining sweaters and doing quite well at the table for nearly forty years.

* As a promoter he has brought fans of the game a staggering twenty different One Pocket tournaments spanning nearly twenty years, including his gold standard, Legends of One Pocket 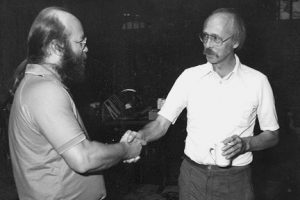 * As a teacher Grady has: